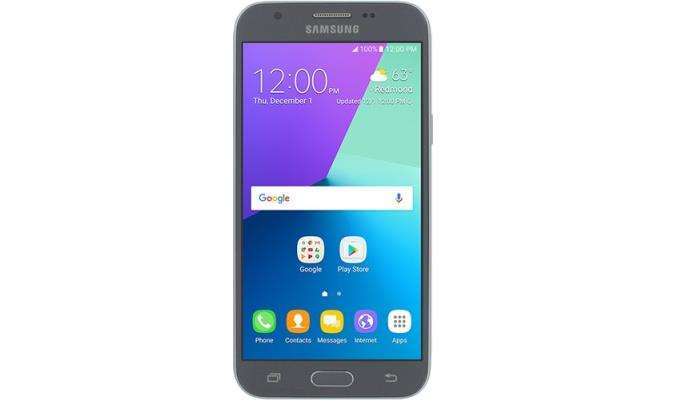 Samsung Galaxy J3 (2016) owners tied to AT&T have something to be happy about today as the carrier is now rolling out a big software update for the handset.

The update bumps the software version to J320AUCU3BQI5 and brings a handful of improvements and stability enhancements for the handset. The update is sized at 1GB so make sure you’re connected to a WiFi network before you start downloading it on your handset. All the features introduced with the Android 7.1.1 Nougat update are included in the update.

The update is rolling out over-the-air and should reach all devices in the near future. Alternatively, you can manually check for the update from Settings, that’s in case you cant wait for the OTA to arrive on your handset. Let us know if you’ve updated your handset to Android 7.1.1 Nougat. Notice any major changes in performance or features after updating? Sound off in the comments below.