One of the big stories from AT&T this week has been the customer who was threatened with a cease and desist letter for emailing the CEO of AT&T, Randall Stephenson, two times in a few week period. The first email was simply ignored. The second landed the sender, Giorgio Galante a call from an AT&T senior VP warning that any more emails would result in legal action.

Galante took his irritation online, the story was widely reported, and AT&T looked like the evil empire that doesn’t care about their customers that they are often portrayed to be. Today Galante reports that he received a call from that same AT&T VP apologizing for the legal threat. 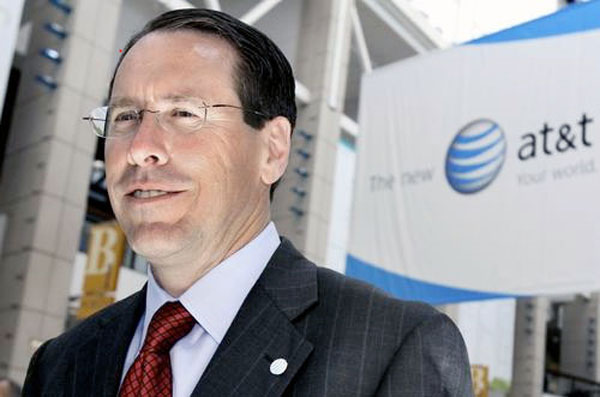 The issue was blamed on a misinterpretation of AT&T corporate policy. The VP listened to Galante’s complaints and Galante says he accepted the apology. However, he will still be heading to Sprint for his next handset.