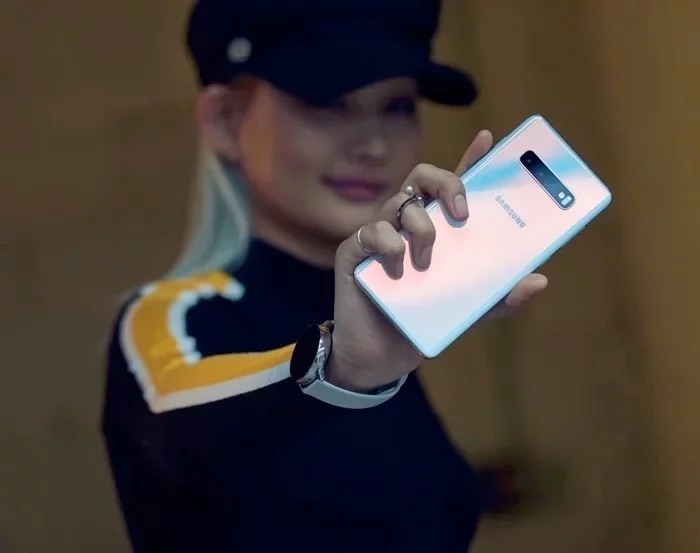 The software update for the Galaxy S10 handsets add the dedicated Night Mode feature and also the QR Scanner feature to the cameras on both handsets.

The Galaxy S10 update also includes Google’s security patch for their Android OS for the month of June, the update also comes with some security fixes from Samsung.

It may take a little while for the update to reach your handset as it is being rolled out in stages, you can check to see if it is available for your device from the settings menu on your handset.