Samsung has been rolling out the android 4.1.2 Jelly Bean update recently, and now owners on the handset on US mobile carrier AT&T can get their hands on the Android 4.1.1 update for their device.

The Android 4.1.1 Jelly Bean update for the AT&T Samsung Galaxy S III is available through Samsung’s KIES software updating tool, and it also comes with the latest version of Samsung’s custom TouchWiz UI. 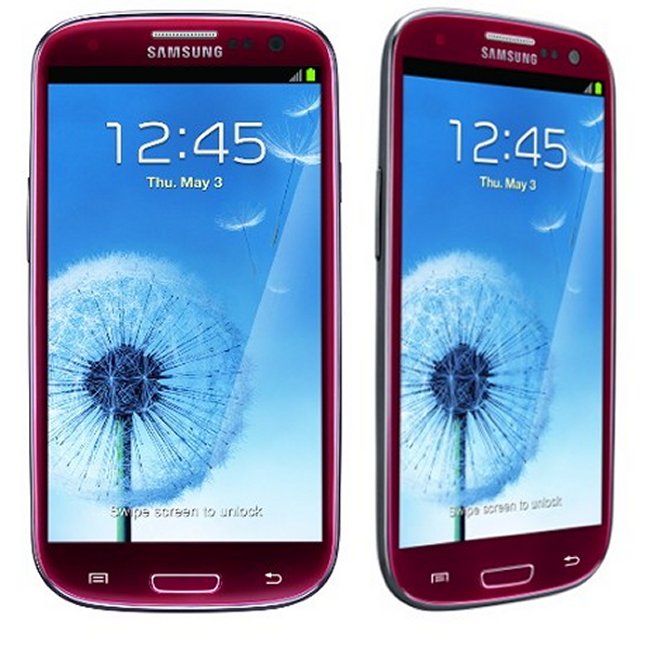 Sprint and T-Mobile have previously released the Android 4.1.1 Jelly Bean update for the Galaxy S III on their networks, and now with the AT&T version available that means there is just one US carrier who is yet to release the update, Verizon Wireless. lets hope Verizon users do not have to wait too long to get their hands on the Android 4.1.1. update.