Apple’s new iPad 3G will use a different type of SIM card, a Micro SIM card which is slightly smaller than existing SIM cards. It turns out that the design of the Micro SIM card will allows it to be used in standard SIM card devices like the Apple iPhone and other mobile phones.

As you can see in the photo, the chip is in exactly the same place so that it can be used in a standard SIM card slot, you can also see from the photos that the Micro SIM can be removed to use it in devices like the Apple iPad. 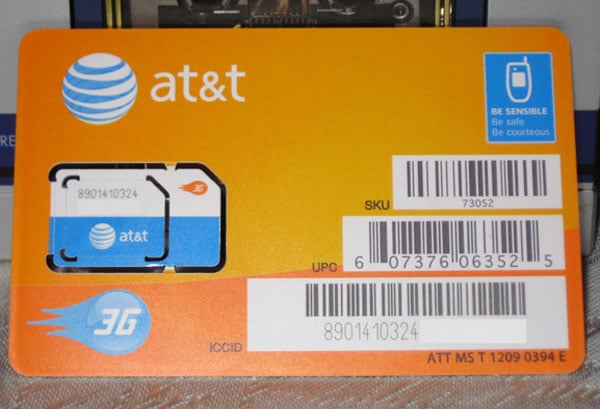 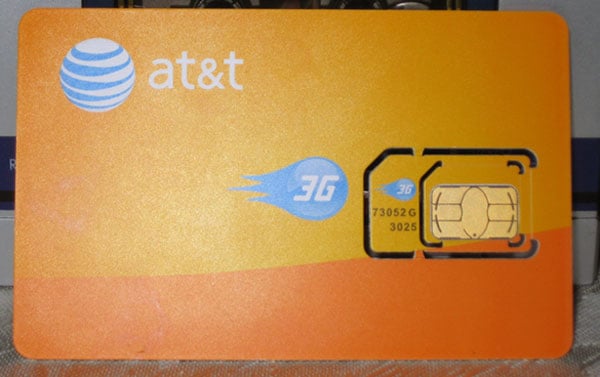 We are still not sure why this new Micro SIM is being introduced, obviously it is smaller and that means it will take up less space inside various devices.

No doubt we will see Apple launch the iPhone 4G with this new smaller SIM card. The new Micro SIM cards have started turning up in AT&T stores, although they haven’t gone on sale as yet, they will probably beging selling them tomorrow when the iPad 3G goes on sale.