AT&T who are currently the exclusive network for the iPhone in the US has increased their early termination fees for smartphones from $175 to $325, and this will come into place from June 1st 2010.

There is a lot of speculation that the reason that AT&T have increased their early termination fees, is to stop customers moving to another network when the next generation iPhone is announced next month. 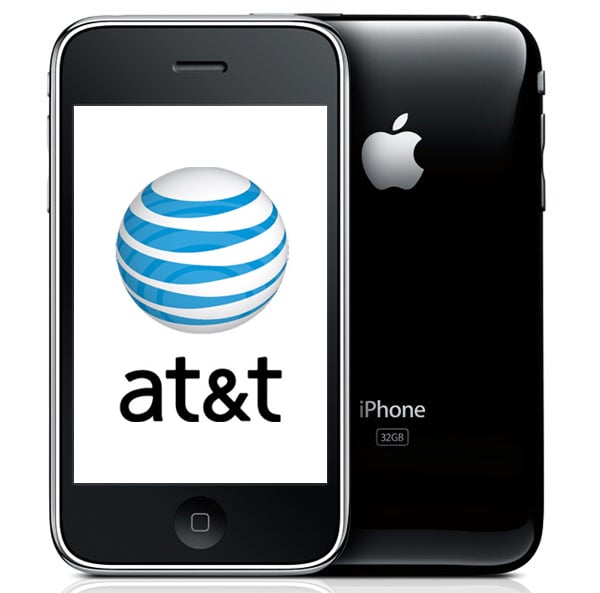 If Apple release the next generation iPhone or iPhone 4G on multiple mobile networks, like Verizon which we have heard rumors about before, then a lot of customers would probably switch from AT&T to Verizon.

It seems like too much of a coincidence that AT&T are increasing their early termination fees, about one week before the iPhone 4G is due to be announced.