Owners of the HTC One Mini on AT&T in the US will be pleased to know that the Android 4.4 KitKat update for the handset will be released this week.The news was confirmed by HTC’s Executive Director of product management at HTC USA.

HTC have now said that the Android KitKat update for the HTC One Mini has passed testing with AT&T and that the update will be made available by the end of the week. 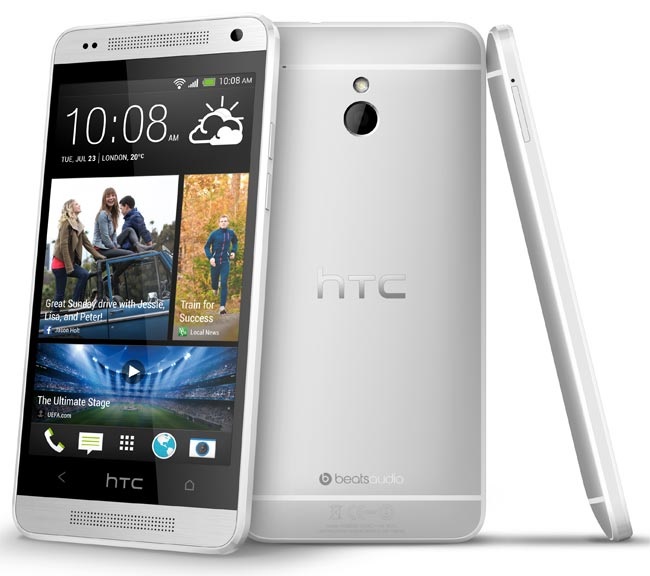 The Android 4.4.2 KitKat update for the HTC One Mini on AT&T will be released as an over the air update, no specific date has been given for its release.

All we know is that the HTC One Mini will get Android 4.4.2 KitKat by the end of the week, so we suspect it will probably be released some time on Friday.