AT&T has announced that it will start selling the HTC Freestyle from the 13th of February 2011. The HTC Freestyle features a 3.2 inch touchscreen display, there is also a 3.2 megapixel camera, at it runs on the Brew Mobile platform.

The HTC Freestyle also features a microSD card slot which can take up to 32GB cards, there is also Stereo Bluetooth and a 3.5mm headphone jack, and if features HTC’s Sense UX interface which has a customizable home screen. 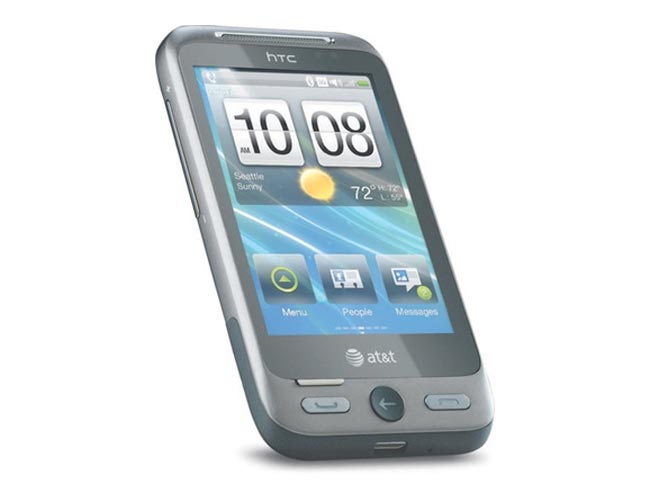