We already know that Apple is trying to develop a smaller SIM card for mobile phones, and have it adopted as the industry standard SIM card for all devices, as we heard a while back from Orange who confirmed that they were working with Apple on the new SIM card.

We also heard that a number of other mobile carriers were working on this new SIM card, and now AT&T have confirmed that they are working on it, although they did not mention Apple specifically and just said that they were ‘wrking with the industry’. 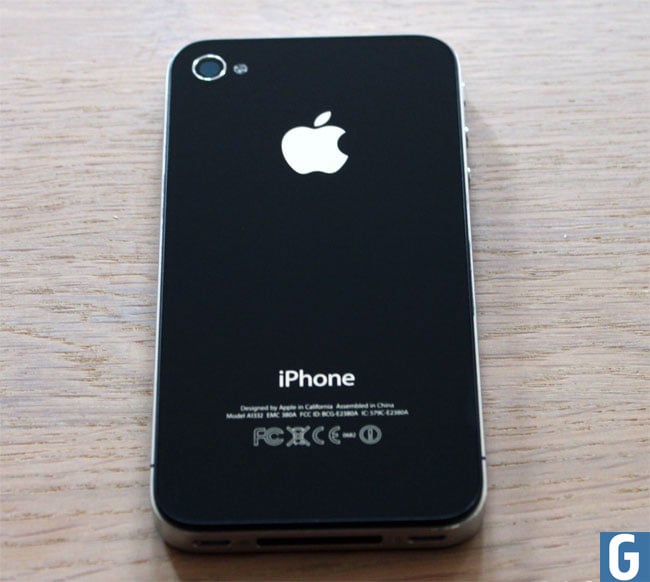 A smaller SIM card than the current microSIM that is used in the iPhone 4 would give Apple more room inside the device, which would allow them to make it slimmer and smaller or add in more hardware in the space they have saved.