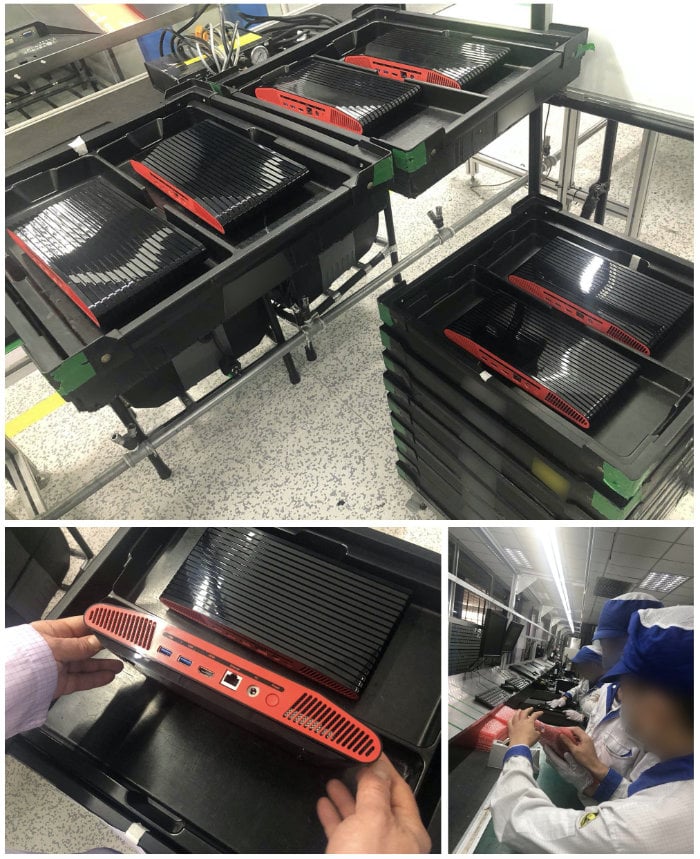 Since its Indiegogo crowdfunding campaign back in 2018 the Atari VCS games console has suffered a number of delays as well as questions about the viability of the product. In the Medium article Atari VCS Chief Operating Officer Michael Arzt responds to a broad range of questions regarding the Atari VCS project.

Q: Atari originally planned to launch the VCS in late spring/early summer of 2019. In March of this year you announced that you would delay things and not ship the system until March 2020. What was behind the schedule change?

Michael Arzt: In March 2019, we decided to make some modifications to our hardware in order to improve the system’s performance and life span by upgrading the microprocessor to AMD Ryzen™, the latest generation of AMD chips. This important change was not made lightly and was based on feedback from the Atari VCS backer community, internal user research, device testing, and planned in close collaboration with our development partners.

The biggest change came as a result of work with our partners at AMD, when we were offered the opportunity to incorporate an all-new microprocessor built on a more powerful and more efficient architecture. The team is well-aware that the delay impacted our backers, but feels strongly that we made the right decision to improve the product’s performance.

Q: Where do you stand today with hardware manufacturing and software development?

MA: Regarding hardware, the VCS design and engineering development teams have been working closely with our manufacturing partners and suppliers over the past several months.

I am excited to be able to share some initial photos of the first Atari VCS pre-production units, fresh off the assembly line and on their way to the extensive testing processes. We are deep into the final stages of pre-production and heading toward mass production, which is the focus of our attention today.

For more details on the progress being made with the Atari VCS games console jump over to the Medium website.