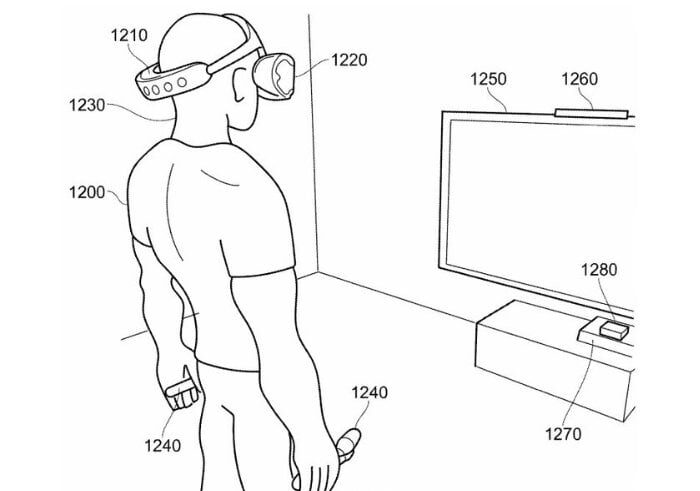 Earlier this month the Lets Go Digital website uncovered Sony Interactive Entertainment filed a patent for a new VR headset through the United States Patent and Trademark Office (USPTO). The patent was approved on October 3rd 2019 and features a headset that looks almost identical to the current PlayStation VR hardware but seems to have no wires connecting it to the console located near the large screen display or TV. 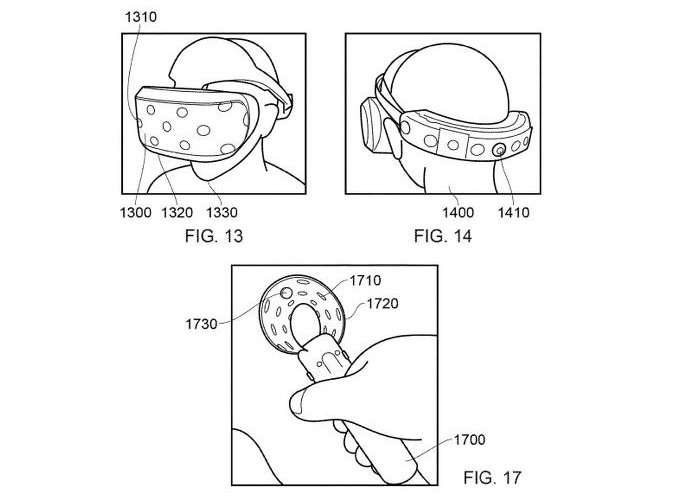 Diagrams also reveal a number of LEDs around the PSVR 2 headset for improved tracking and motion detection and the Sony virtual reality headset could also equipped with an integrated microphone. The patent sketches also reinforce that the new headset could be wireless providing PlayStation VR gamers with more freedom in the virtual worlds being created for the PlayStation 5 console.

As you would expect Sony has not confirmed any of the speculation, but as soon as it does announce any new PlayStation 5 or next generation PlayStation VR details we will keep you up to speed as always.