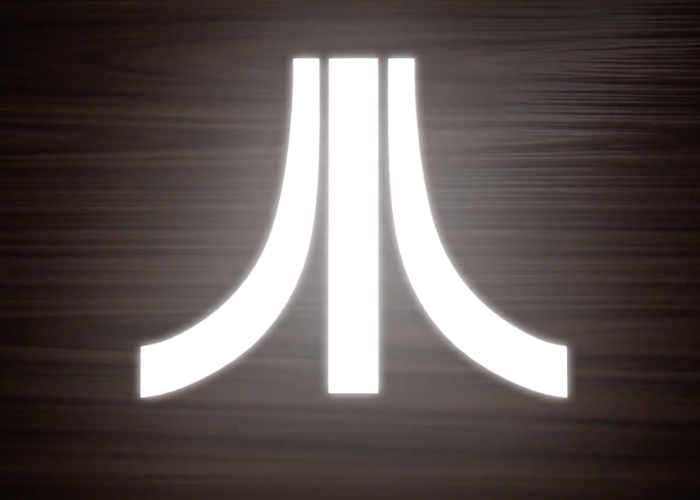 The last console released by Atari took the form of the Atari Jaguar which made its debut back in 1993. Chesnais told VentureBeat that, “We’re back in the hardware business.”

As you can expect details, specifications and release dates have not yet been announced, but as soon as more information is made available either directly from Atari or sources close to its development. We will keep you up-to-date as always.