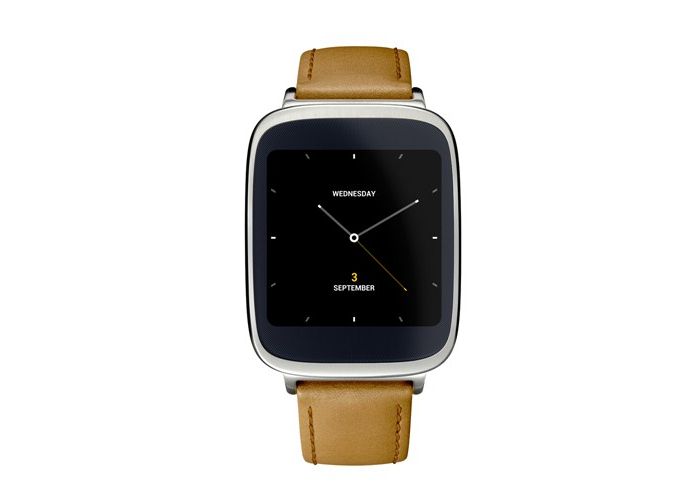 Asus ZenWatch is a very capable smartwatch, but the company recently released its successor at Computex 2015 in Taiwan.

If you’re thinking about grabbing the Asus ZenWatch, and are ready to save some of your hard-earned cash, head over to the Google Store as the smartwatch is now available for $129, instead of its regular $199 price tag.

It’s a great saving, and despite the launch of its successor, it still comes with a very decent set of specifications. Price cuts usually happen when new iterations of a product is available. It’s not just the Google Store, the Asus ZenWatch’s price was slashed at Best Buy and Amazon last month, but the price offered by Google is the lowest at the moment. There’s no word if it’s a promotional price or a permanent one, but make sure you grab it nonetheless if you’re thinking about it.

Asus ZenWatch features a 1.63-inch display sporting a resolution of 320 by 320 pixels, a quad-core Qualcomm Snapdragon 400 processor clocked at 1.2GHz paired with 512MB of RAM, 4GB of internal storage, IP55 certifications which makes the wearable dust and water resistant, and ships with Android Wear as its operating system. It even received the Android Wear 5.1.1 update which adds a bunch of new features and bug fixes.