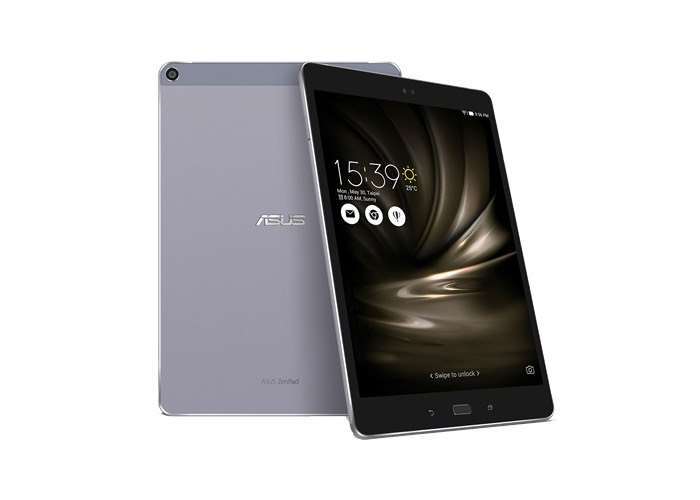 The Asus ZenPad 3S 10 LTE is powered by a Qualcomm Snapdragon 650 processor and it also comes with 4GB of RAM and 32GB of built in storage.

Other specifications on the tablet include a 7800 mAh battery and Android 6.0 Marshmallow, the device also features front and rear cameras.

The Asus ZenPad 3S 10 LTE is launching in Malaysia for RM 1,799 which is about $405 at the current exchange rate, the tablet also comes with a stylus.