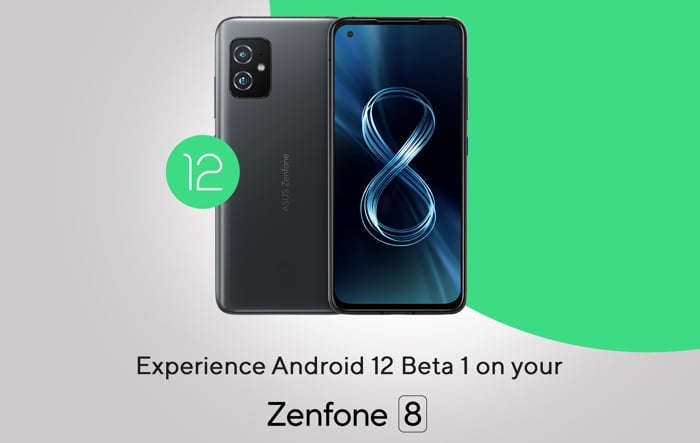 Asus has announced that the Asus ZenFone 8 is joining the Android Developer preview program and the handset is getting Android 12 beta.

Asus has also said that its ZenFone models will be on their priority list to receive the Android 13 software update.

The Android 12 Developer Preview program gives users an early experience of the exciting new features, capabilities and improvements that will appear in the in final version of Android 12.

You can find out more details about the Android 12 beta and Android Developer program for the Asus ZenFone 8 over at Asus at the link below.