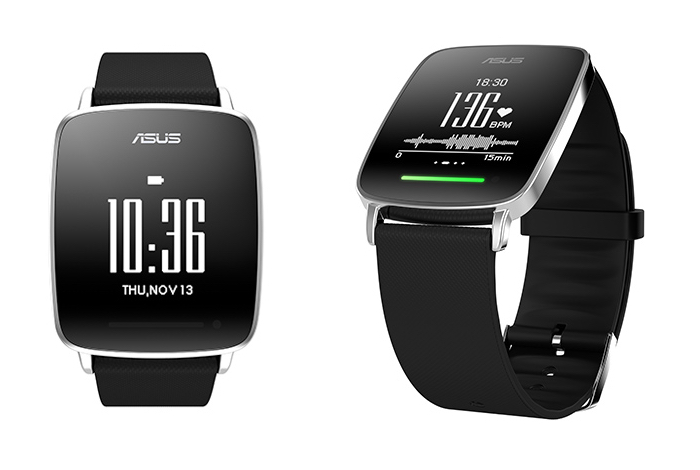 Asus has today released a new teaser trailer for its upcoming Asus VivoWatch that will be officially unveiled later this week in Milan Italy during the prestigious Milan Design Week.

The new Asus VivoWatch wearable fitness tracker is constructed from a stainless steel that has been used for the body of watch and Asus has obtained a IP67 rating against water and dust penetration.

Unfortunately Asus has not released many details about the wearable fitness devices specifications but have revealed that it will be fitted with a heart rate monitor as well as the ability to track your sleeping patterns.

It’s also thought that the new Asus VivoWatch will not be powered by Google’s Android Wear operating system that will include a power saving black-and-white display. As soon as more information is made available during this week’s showcase event in Milan we will keep you updated as always.

But in the meantime jump over to the Asus website to view the new teaser trailer for the upcoming launch of the Asus VivoWatch that has been inspired by Zen, says Asus.