Asus announced earlier this week that they would be releasing a new update for their Transformer Prime tablet that would bring a range of new features to the device along with some bug fixes.

According to the guys over at The Verge, the update has now started rolling out to some device, and Asus announced yesterday that it should be live in the UK by today. 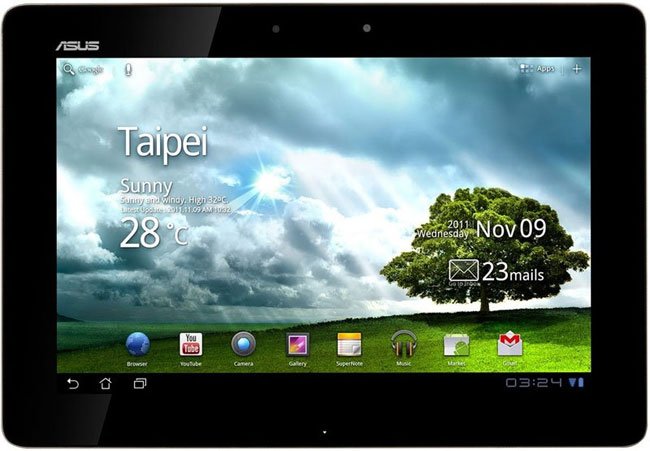 Plus it also comes with Face Unlock, new music software and a new user interface, if you have received the update leave a comment below and lets us know.