Last week Asus announced that their new NVIDIA Tegra 3 Android tablet, the Asus Transformer Prime was now available to pre-order here in the UK, although there were no details on when the device would actually land in the stores.

According to ther guys over at Euro Droid it looks like the Transformer Prime will be available in the UK from the 12th of January 2012, as one retailer has now listed this date as the delivery date for pre orders. 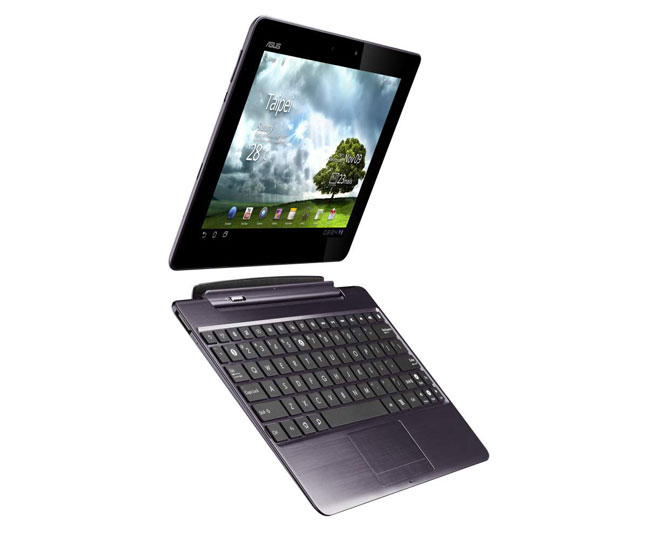 As a reminder the Asus Transformer Prime features a 10.1 inch LED backlit super IPS touchscreen display with a resolution of 1280 x 800 pixels, processing is provided by a quad core NVIDA Tegra 3 processor and it comes with 1GB of RAM and 32GB of storage.