Last week we heard that the Asus Transformer Pad TF710t tablet would shortly be getting the Android 4.3 Jelly Bean update, the update has now been released in the US.

The Android 4.3 Jelly Bean update for the Asus Transformer Pad should be available for your device as an over the air update in the US, you can check to see if the update is available from the settings menu on your tablet. 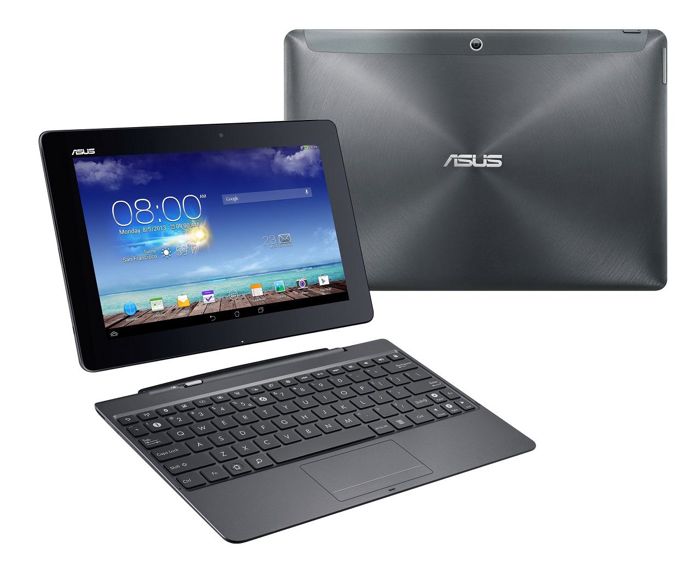 As a reminder, the Asus Transformer Pad TF701T comes with a 10.1 inch display that has a resolution of 2560 x 1600 pixels, the tablet is powered by a quad core 1.9Ghz NVIDIA Tegra 4 processor.

Other specifications on the Transformer Pad include 2GB of RAM and a choice of either 32GB or 64GB of built in storage, the tablet also comes with a microSD card slot for additional storage.