CES 2014 kicks of next month between the 7th and 10th of January, we have already seen a couple of devices announced and now Asus is teasing a new device that will be launched at CES.

According to Engadget, this new device from Asus will be a dual boot hybrid device, which is expected to run both Windows and Google’s Android OS. 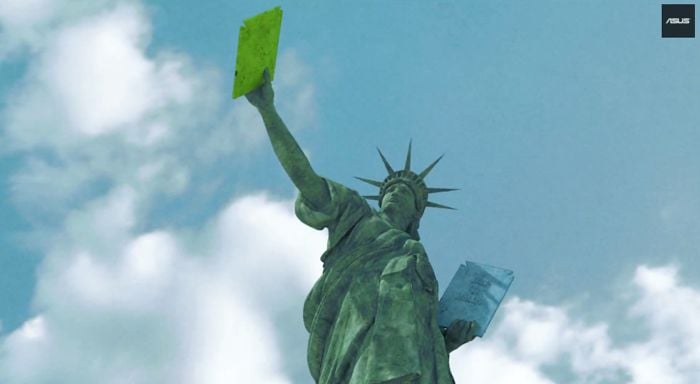 As yet there are not meany details on exactly what the device will be, but it could possibly a hybrid Windows and Android tablet, from the possible clues in the video above.

We suspect that this device could also be part of the Asus Transformer range, which would come with a keyboard dock like the existing devices.

We will have more details on this new Windows and Android device from Asus next month, we are expecting to see a number of new devices from the company at CES.