Asus has this month launched their new Asus S Series Ultrabook which is equipped with discrete graphics, and has a slim profile measuring just 21mm thick. 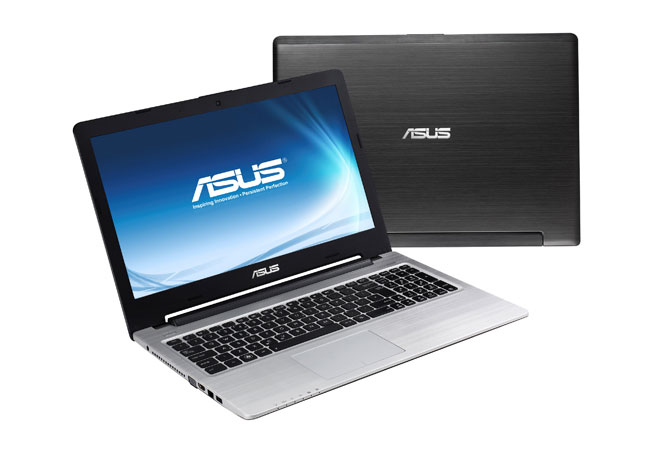 Within their new S Series Ultrabooks Asus has included their exclusive 2-second instant on feature, which is based on the Super Hybrid Engine II proprietary technology. Allowing you to resume work after closing the ultra book in the fastest time possible.

Others features within the S Series include a backup solution that helps keep your data safe with an automatic backup being taken when the internal battery drops below a 5 percent charge.

Unfortunately no information on pricing or worldwide availability has been released as yet, but as soon as information comes to light we will keep you updated as always. For more details and specifications jump over to the Asus website and its press release for information.