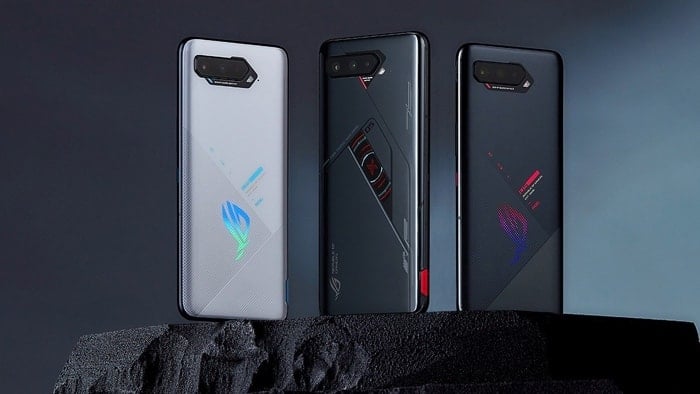 The new Asus ROG Phone 5s Pro smartphone is now official, the handset comes with a number of upgrades over the previous device.

This includes the new faster Qualcomm Snapdragon 888+ mobile processor and the device also comes with a massive 18GB of RAM.

The Asus ROG Phone 5s Pro also comes with 512GB  of storage, there is no microSD card slot on this device and it features a 6.78 inch display.

The display comes with a Full HD+ resolution of 2448 x 1080 pixels and it comes with a range of high end cameras. On the front of the device there is a 24 megapixel camera for taking Selfies and making video calls, there are three cameras on the back.

The triple rear cameras include a 64 megapixel main camera for photos and videos, plus a 13 megapixel ultrawide camera and a 5 megapixel macro camera.

The new ROG Phone 5s smartphone also comes with a 6000 mAh battery which should give you plenty of gaming time, It also features 65W fast charging.

As yet there are no details on how much the new ROG Phone 5S Pro smartphone will retail for when it goes on sale. Asus are alos launching an ‘S’ version of the standard device, Asus ROG Phone 5s.