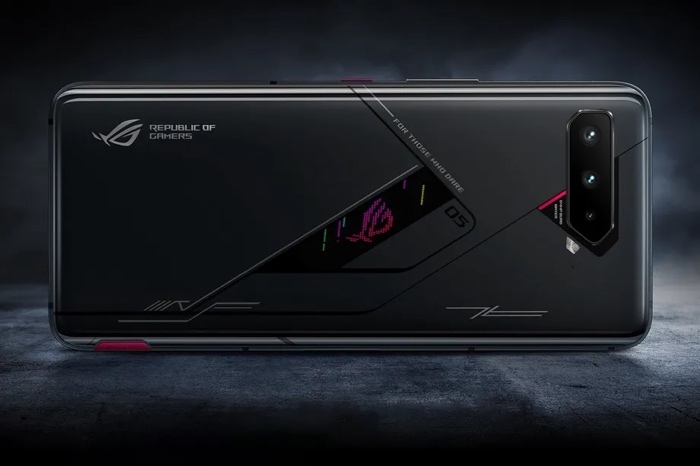 The Asus ROG Phone 5s and ROG Phone 5s Pro smartphones were made official earlier this month and now the handsets are launching in the USA.

As a reminder the two smartphones are powered by a Qualcomm Snapdragon 888+ mobile processor, they come with some different RAM and storage options.

The ROG Phone 5s Pro comes with 18GB of RAM and 512GB of built-in storage, both handsets come with a 6000 mAh battery and Android 11 with ROG UI.

Both devices feature a 24-megapixel front-facing camera for Selfies and video calls, on the back of the devices there is a 64-megapixel main camera, a 13-megapixel ultrawide camera, and a 5-megapixel macro camera.

The new ROG Phone 5S and ROG Phone 5S Pro smartphones are now available to buy in the US from Mobile Advance and also from Amazon.