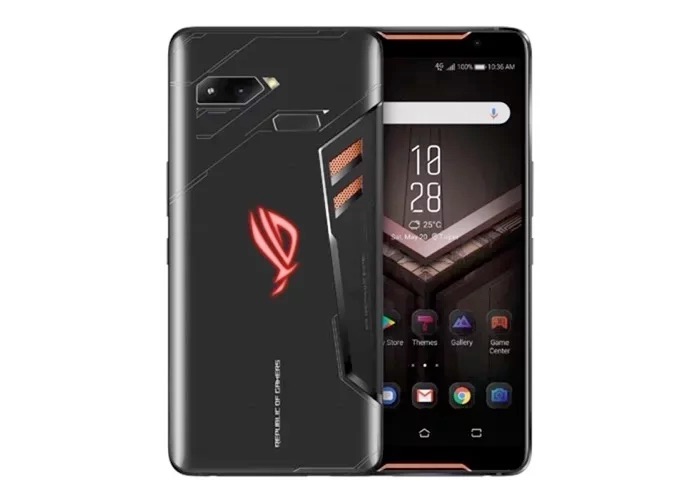 We have been hearing more and more information about the new Asus ROG 2 gaming smartphone, we recently discovered that the handset would be powered by the new Qualcomm Snapdragon 855 Plus mobile processor.

The handset will also come with n Adreno 640 GPU which ill provide improved graphics and now it has been revealed that the device will have a massive battery.

The Asus ROG 2 was recently spotted at TENAA which is China’s equivalent of the FCC and the listing has revealed that the handset will come with a massive 5,800 mAh battery. That should ensure their is plenty of battery life for gaming, the first generation Asus ROG smartphone came with a 4000 mAh battery.

Recent benchmarks of the handset also revealed that the device will come with 12GB of RAM and it will also feature Android 9.0 Pie. We are looking forward to finding out more details about the handset, it sounds like it is going to be an impressive gaming smartphone.