Asus has finally revealed some details on its range of tablet computers, which according to the companies CEo Jerry Shin will launch in December. 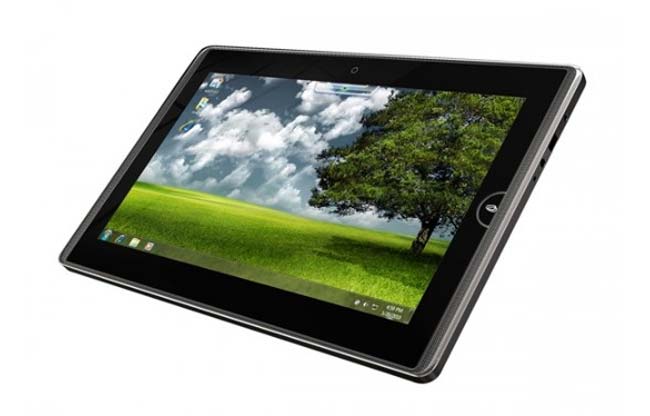 The other two tablets will feature Tegra 2 processor, and will run Google’s Android OS, and it looks like there will be a total of five or six different tablets available with a range of different hardware specifications.

As soon as we get some official specifcations on each of the individual tablets we will let you guys know. Have a look and our article on Android vs iPhone to see which smartphone and mobile platform is best for you.