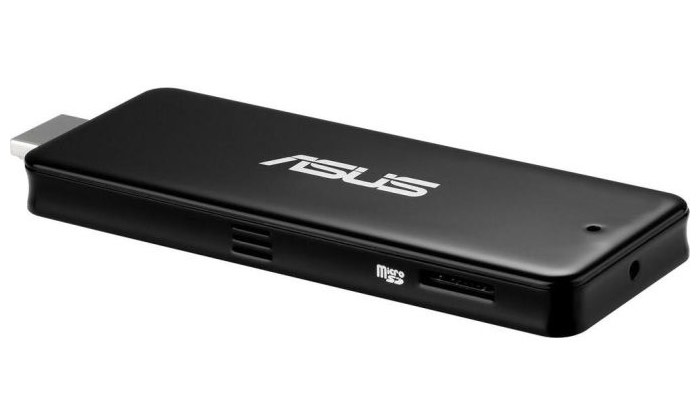 Those of you that have been patiently waiting for the recently unveiled Asus VivoStick to be made available and officially launch. Might be interested in a new stick mini PC which Asus has quietly launched in the form of the new Asus QM1.

The Asus QM1-B002 is now available to purchase in Europe and China and is priced starting from around $140 and comes powered by an Intel Atom Z3735F Bay Trail processor.

The Bay Trail processor is supported by 2GB of RAM and Asus have included 32GB of internal storage, as well as a microSD card slot to increase this even further if required. Other ports on the PC include the obligatory HDMI connector together with a micro USB port for power, a single USB 2.0 port an connectivity supported by both 802.11b/g/n WiFi and Bluetooth 4.0.

Asus are supplying the new stick mini PC pre-installed with a 32-bit version of Microsoft’s older Windows 8.1 operating system. Although you will now be able to upgrade this to Microsoft’s latest Windows 10 operating system, which officially launched at the end of July, for free.