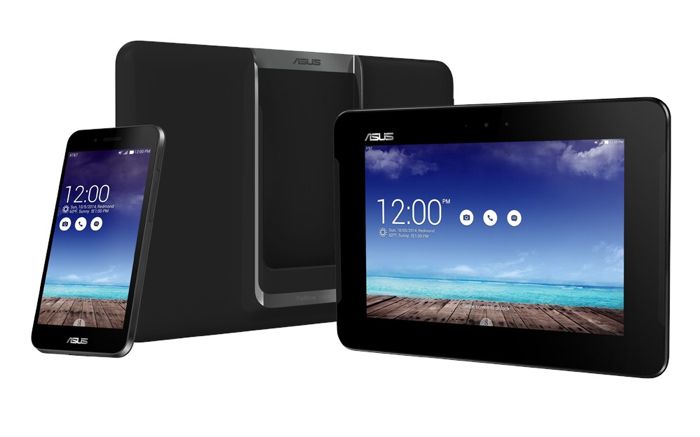 U.S. mobile carrier AT&T has announced that the new Asus PadFone X will launch next month, and the smartphone and tablet combo device will go up for pre-order on AT&T from the 6th of June.

“AT&T and ASUS are passionate about providing incredible experiences, and we are very excited to offer the compelling combination of PadFone X on AT&T’s 4G LTE network. PadFone X offers the ability to instantly experience multiple displays via a premium smartphone and tablet,” said Jerry Shen, CEO, ASUS. 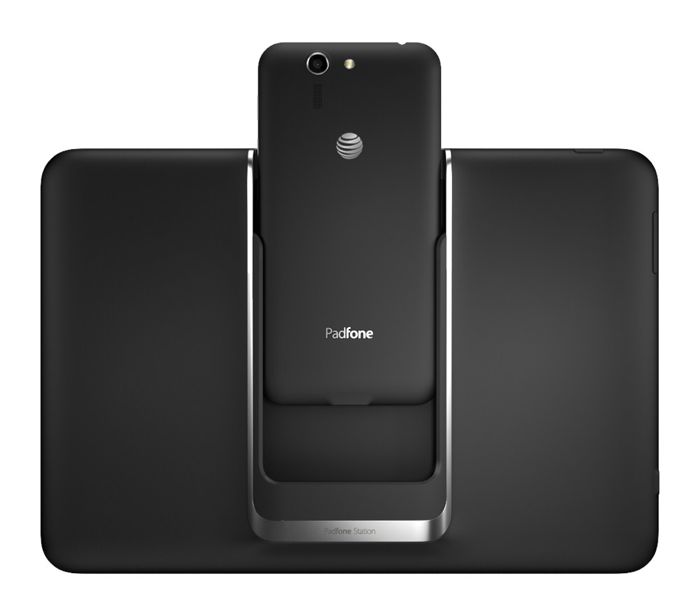 The Asus Padfone X is made up of two devices, a smartphone and a tablet dock, the smartphone comes with a 5 inch full HD display with a resolution of 1920 x 1080 pixels, and the device is powered by a quad core Snapdragon 800 processor clocked at 2.3GHz.

There is also 2GB of RAM and 16GB of built in storage, plus a microSD card slot for expansion. The tablet part of the Asus PadFone X features a 9 inch display that has a resolution of 1920 x 1200 pixels, you can find out more information about this new combo smartphone and tablet device over at AT&T at the link below.