It looks like Asus has a new tablet in the works, as a yet to be announced Asus K005 tablet has appeared at the FCC, the device is apparently the Asus MeMo Pad Smart 2 and it will come with a 10 inch display.

The Asus MeMo Pad Smart 2 will feature a full HD 10.1 inch display with a resolution of 1920 x 1080 pixels, processing will come in the form of a quad core 1.7GHz Qualcomm Snapdragon S4 Pro processor. 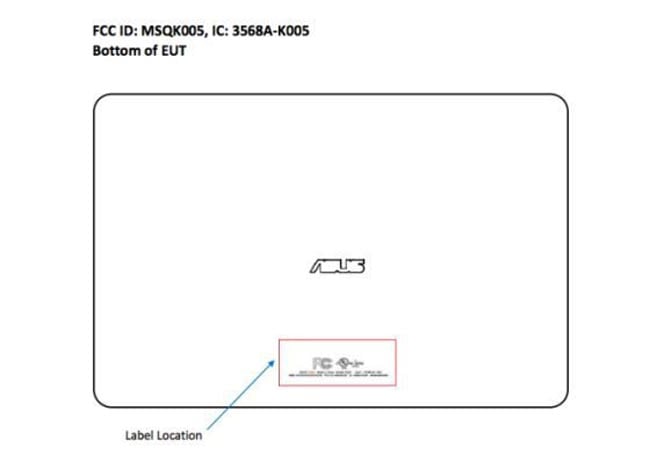 Other specifications on the Asus MeMo Pad Smart 2 will include 16GB of built in storage plus a microSD card slot, a 13 megapixel rear camera plus Android 4.2 Jelly Bean, as soon as we get more details on the device we will let you guys know.