Asus has today released a new promotional video for their ASUS MeMo Pad Smart 10 tablet, onto YouTube revealing a little more about the specifications and style of the new ASUS MeMo Pad which is already available throughout Europe.

The new MeMo Pad Smart 10 tablet is powered by a 1.2GHz quad-core Tegra 3 processor, and is fitted with a 10-inch IPS display sporting a resolution of 1,280 x 800 pixels and offerings users a 178-degree viewing angle. 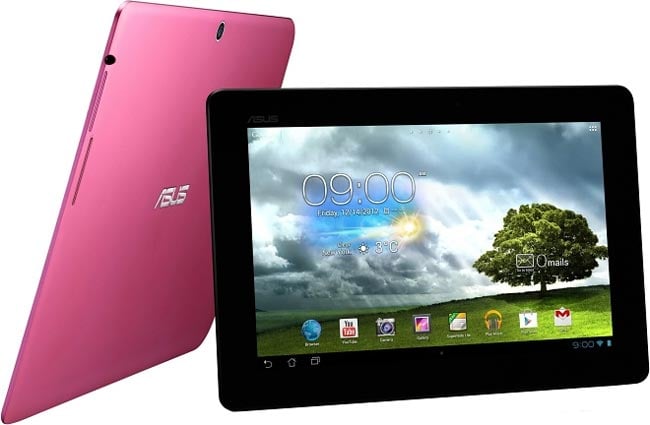 When the ASUS MeMo Pad Smart 10 tablet launches in the US its expected to be priced around $299, and will come running Google’s latest Android 4.1 Jelly Bean operating system.