This week Asus has announced the launch of its latest tablet creations in its home country of Taiwan. The latest tablets in the form of the new Asus MeMO Pad 8 and MeMO Pad 10 tablet were first unveiled back at the IFA event that took place during September of this year.

Both the Asus MeMO Pad 8 and MeMO Pad 10 tablet are powered by a unnamed 1.6 GHz quad-core processor with Mali 400 MP4 graphics processor and supported by 1GB of RAM. 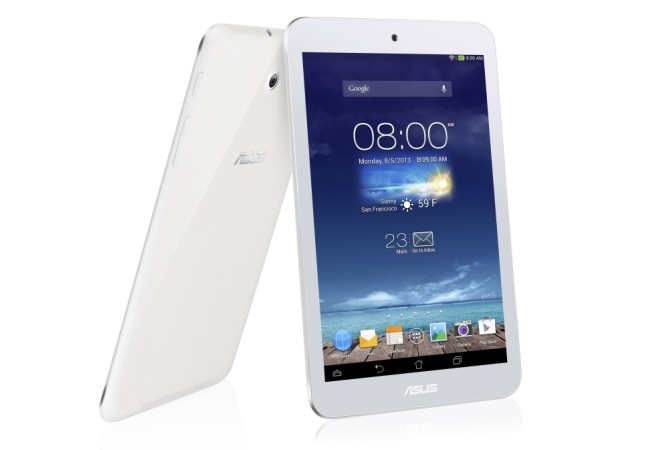 Even though the two tablets have different screen sizes the resolutions they offer are identical at 1280 x 800 pixels and both tablets provide Bluetooth 3.0 and Wi-Fi connectivity together with microUSB connections.

Differences between the two tablets are evident in their configuration options with the Asus MeMO Pad 8 inch tablet only being available with 16 GB of internal storage. While the MeMO Pad 10 inch tablet is available in either 8 or 16 GB capacities. 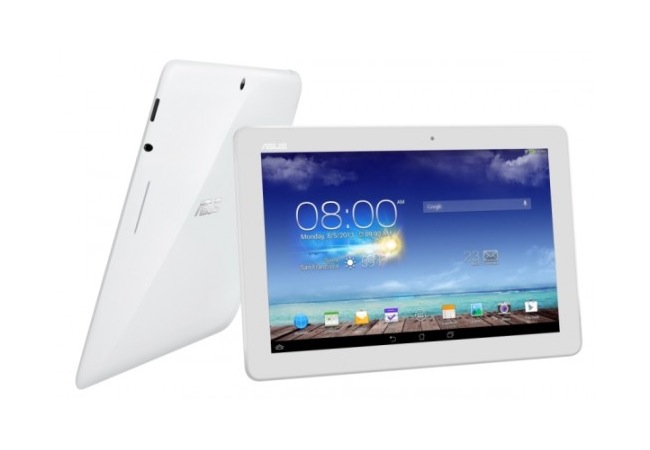