Asus is looking to take on NVIDIA and their NVIDIA Shieldf with their own handheld gaming console, as the device has recently turned up in some benchmarks.

The device was discovered in the AnTuTu benchmarks, it will be called the Asus Gamebox, and the benchmarks have revealed some specifications on this new Android gaming device. 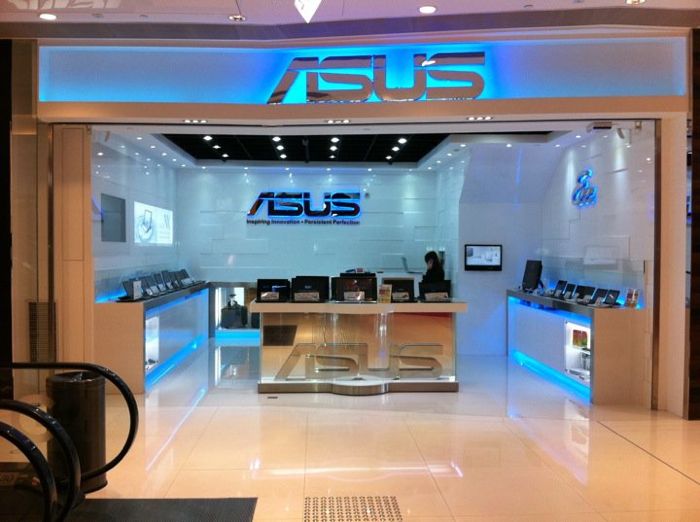 The Asus Gamebox will come with a high definition display with a resolution of 1280 x 720 pixels, as yet there are no details on the exact size of the display.

The new Asus Gamebox will feature a NVIDIA Tegra 4 processor with a clock speed of 1.9GHz, there is also an NVIDIA GeForce ULP graphics chip and 2GB of RAM. 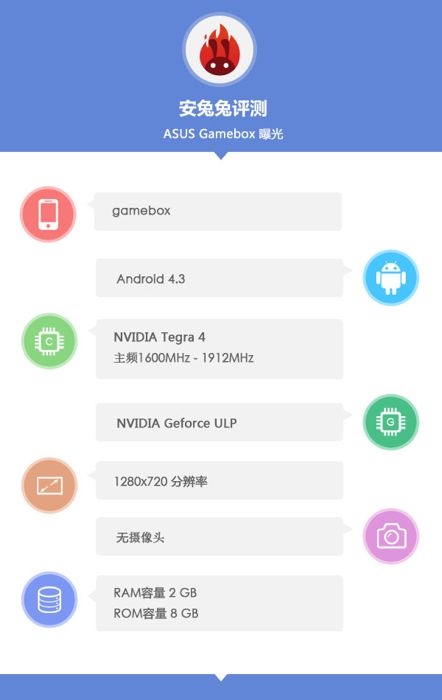 The Gamebox will also come with 8GB of built in storage and the version in the benchmarks featured Android 4.3 Jelly Bean, of course this could change when the device launches.

As yet we do not have any pictures of the new Asus Gamebox, and have no details on when it will launch, as soon as we get some more information, we will let you guys know.