Asus recently announced their new 7 inch Asus Fonepad tablet, and now it would appear that we have some details about the devices European availability, it will apparently go on sale in Europe this month, with Russia getting the device first.

According to a recent report the Asus Fonepad will launch in Russia this month and will retail for 265 Euros, we suspect that price includes taxes as Asus originally said the device would cost 219 Euros. 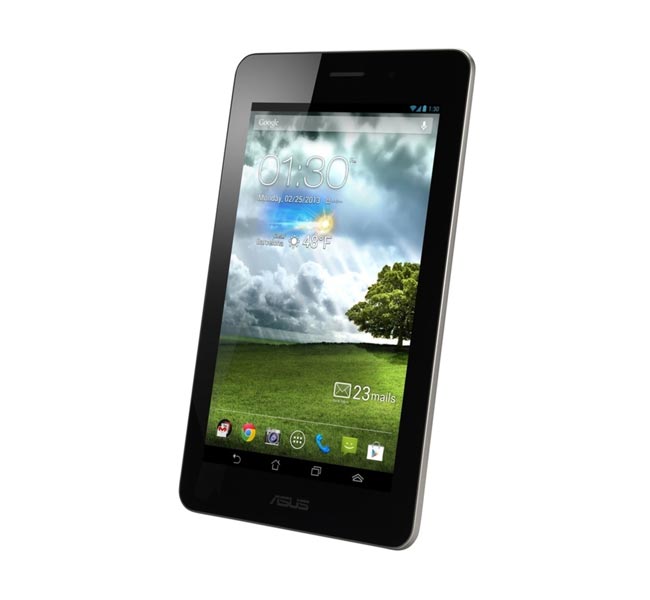 The Asus Fonepad features a 7 inch display with a resolution of 1280 x 800 pixels and processing is in the form of an Intel Atom Z420 processor, and the device comes with Android 4.1 Jelly Bean.

The Asus Fonepad features 3G voice and mobile data support and it comes with 1GB of RAM and a choice of either 8GB or 16GB of built in storage, there is also a microSD card slot for expansion.

There are no details as yet on exactly when the Asus Fonepad will be available here in the UK and the rest of Europe, as soon as we get some more information we will let you guys know.