We recently heard that Asus’s second generation Transformer tablet may go on sale next week, as Asus is expected to officially announce the new Eee Pad Transformer Prime on the 9th of November.

And now more evidence has appeared which would leak us to believe that Asus is getting ready to launch the Transformer Prime, as the device has now turned up at the FCC. 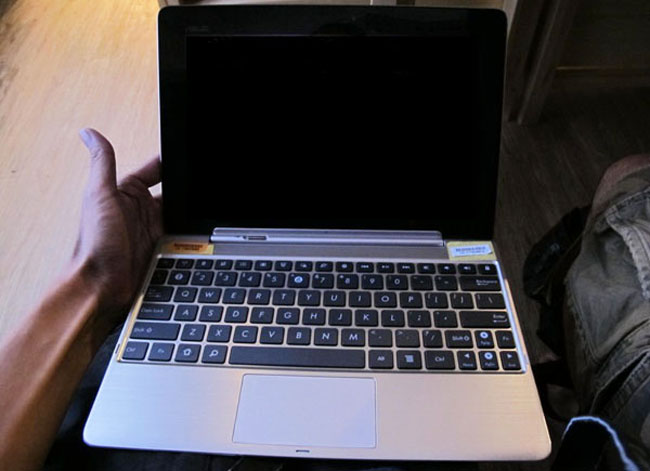 We already know that the Transformer Prime will come with a 10 inch touchscreen display, plus a keyboard dock and that it will be powered by NVIDIA’s new quad core Kal-El processor the Tegra 3.

We should have some more details next week, when Asus makes the official announcement, and we suspect this is going to be even more popular than the original Transformer.