The last thing we heard about the new Asus Eee Pad Slider was that it would go on sale in August, and now it looks like it has been delayed until later in the year and will go on sale in the UK this Autumn.

Asus just announced this on their Facebook page, and they have said that they will announce the exact launch date and pricing of the EeePad Slider later this month. 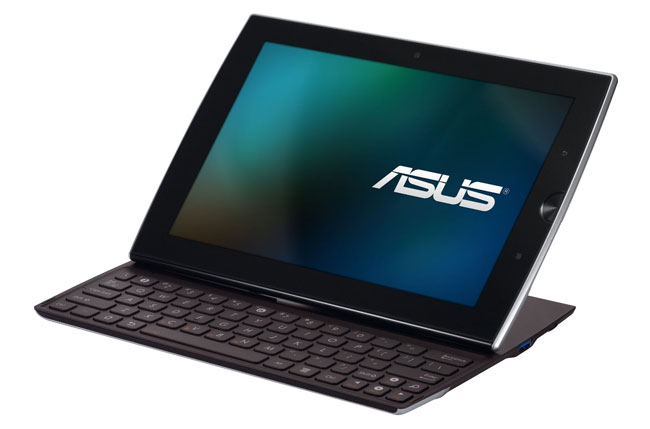 Eee Pad Slider will be coming to the UK this Autumn. We’ll confirm dates and pricing later in July.

The Asus Eee Pad Slider comes with a 10.1 inch touchscreen display, and it also features a built in slide out QWERY keyboard, and processing is provided by a dual core NVIDIA Tegra 2 processor.

The Asus Eee Pad Slider will come with Android Honeycomb, although we are not sure which version, possibly Honeycomb 3.2 if the launch has been delayed until the Autumn.