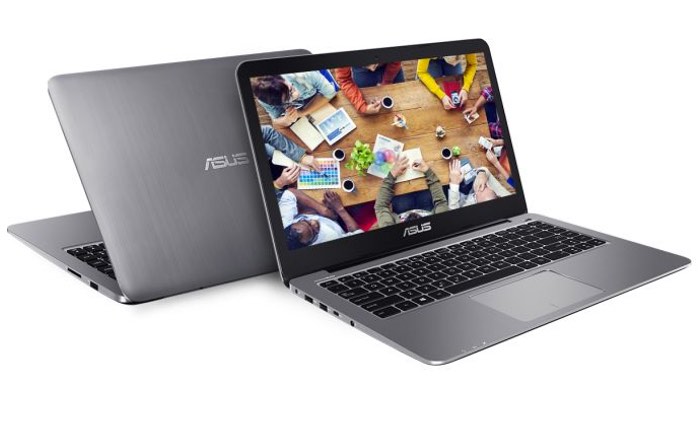 Asus has finally launched their new Asus E403SA VivoBook after it was first unveiled more than nine months ago. The 14 inch laptop was hoping to be able to make the new portable system available during the second half of 2015 for a price of $299.

Unfortunately this hasn’t come into fruition and the new Asus E403SA VivoBook system is priced at $399 and is equipped with a 14 inch FHD display offering users a resolution of 1920x 1080 pixels and powered by an Intel Pentium N3700 quad-core processor supported by 4 GB of RAM.

Internally there are 128 GB of eMMC storage together with wireless connectivity provided by both 802.11ac WiFi, and Bluetooth 4.0. other features of the laptop include a 1 x USB Type-C, 1 x USB 3.0, 1 x USB 2.0 port together with a HDMI connection and a handy SD card reader.

Other features include a VGA web camera and a 57Wh battery all enclosed in a case that measures 13.4″ x 9.3″ x 0.7″. Unfortunately Asus has unveiled any more details about other systems in the range or upgrade options, although they may make available a cheaper version with just 2GB of RAM in the future maybe. As always we will keep you updated when anything is announced by Asus.