At the IFA consumer electronics trade show in Berlin this week, Asus has been busy announcing new additions to its range, and has now added two new displays.

In the form of the Asus Designo MX279H And MX239H monitors, which have super slim profiles measuring just 14.5 and 17.5 millimeters in thickness. 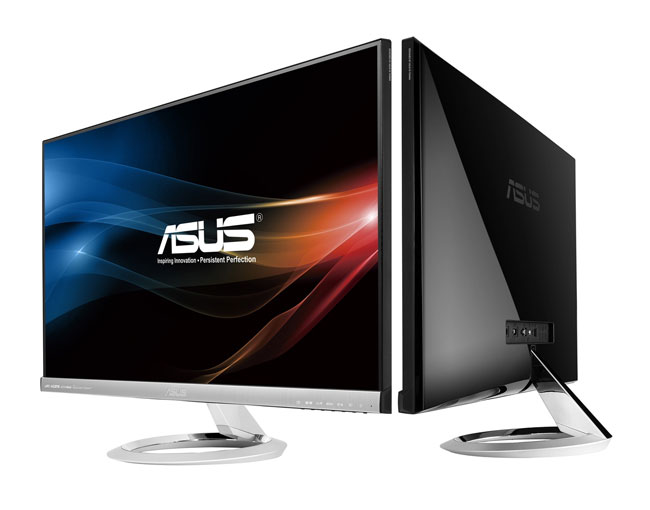 The sylish edge-to-edge bezel-free screens from Asus are equipped with matte anti-glare IPS panel with LED backlighting screens, and provide a viewing angle of 178 degrees, as well as dual-HDMI inputs.

Both models are also equipped with ASUS SonicMaster technology that has been co-developed with Bang & Olufsen ICEpower audio. No information on pricing or worldwide availability has been released as yet by Asus.