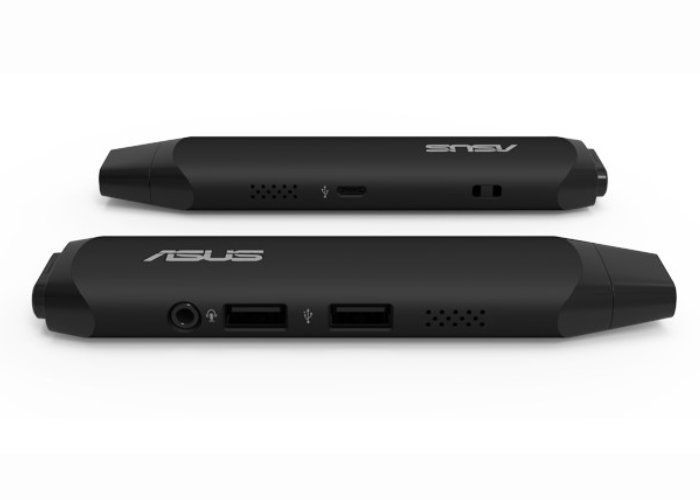 ASUS has announced that it will be upgrading its Compute Stick VivoStick PC TS10 mini PC in Japan, although at the current time no indication of pricing has been released by ASUS. The original Compute Stick VivoStick was first released back in 2017 and was equipped with an Intel Atom x5-Z8350 SoC Cherry Trail with 4 Airmont CPU cores supported by 2 GB of LPDDR3-1600 memory together with 32 GB of eMMC storage. 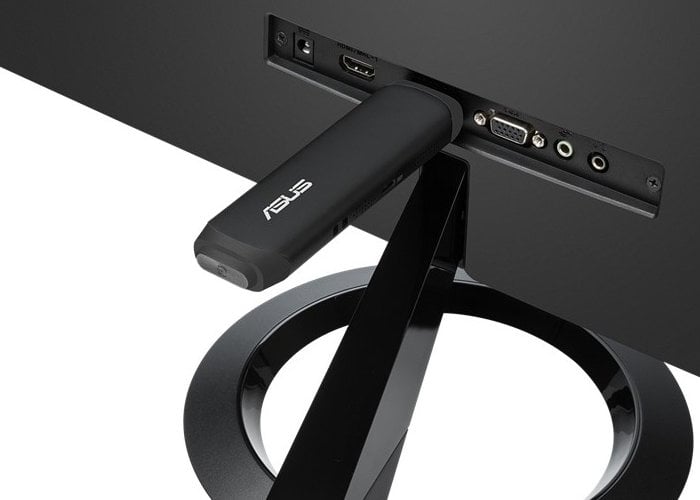 The newly updated ASUS Compute Stick VivoStick TS10 now comes preinstalled with Microsoft’s Windows 10 Pro, replacing Windows 10 Home used in the original model and uses the same SoC, but has been upgraded to 4GB of LPDDR3 memory together with 64 GB of storage. 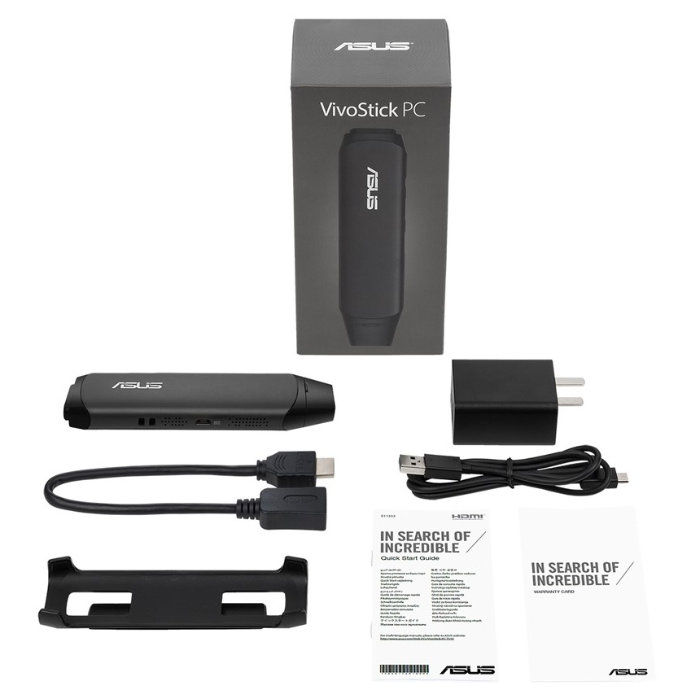 Soon as more details regarding worldwide availability and pricing are announced by ASUS we will keep you up to speed as always. Other features of the small mini PC include two USB Type-A ports (2.0 & 3.0), a Micro USB connector for power, an combo audio jack, and an HDMI 1.4 connector for video out.