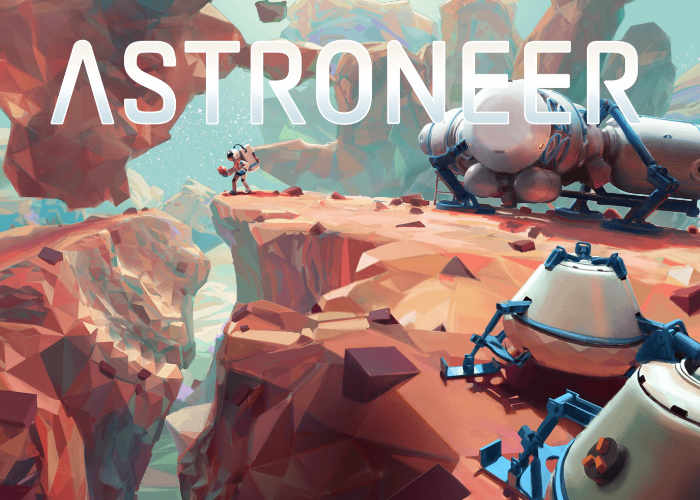 System Era the development team behind the upcoming Astroneer game, which is now available via Steam Early Access and is also now available for the Xbox One ahead of the game’s official launch.

Watch the trailer below to learn more about what you can expect from this new space game which is set in the 25th century And will be available on both PC and Xbox systems. Jump over to the official website via the link below to register for more details when they become available.

Explore and reshape distant worlds! Astroneer is set during a 25th century gold rush where players must explore the frontiers of outer space, risking their lives and resources in harsh environments for the chance of striking it rich. On this adventure, a player’s most useful tool is their ability to shape their world, altering the terrain and extracting valuable resources from planets, and moons. Resources can be traded or crafted into new tools, vehicles, and modules to create everything from massive industrial bases to mobile rover bases.

Reshape and shape terrain as though it were made of Play-Doh. Explore procedurally generated planets that can entirely deformed and traversed. Build a spaceship and travel to new planets and moons. Snap together components and objects to create custom vehicles and modules. 4 player online drop-in/drop-out co-op.