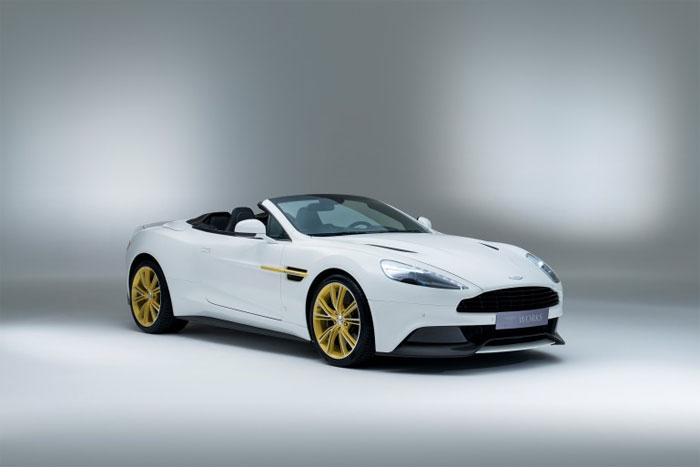 Aston Martin has been making high-end luxury sports cars for decades now. To celebrate the 60th birthday of its Newport Pagnell facility in Buckinghamshire, Aston Martin has unveiled new limited edition anniversary model called the Works 60th Anniversary models. There will be only six of the special cars produced with each tied to one of the six decades the facility has been around.

One of the coolest touches for each of the six models is that they will feature dash rings that are made using metal recycled from the pistons of a vehicle from each of those six decades. Each of the six special cars will have sill plates that list the decade the metal was recaptured from. 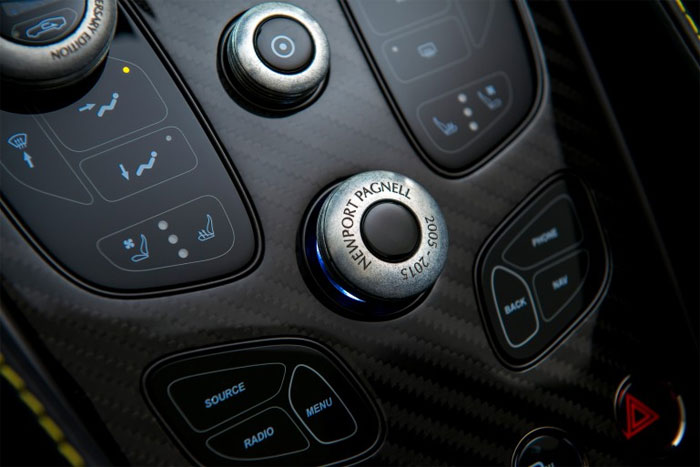