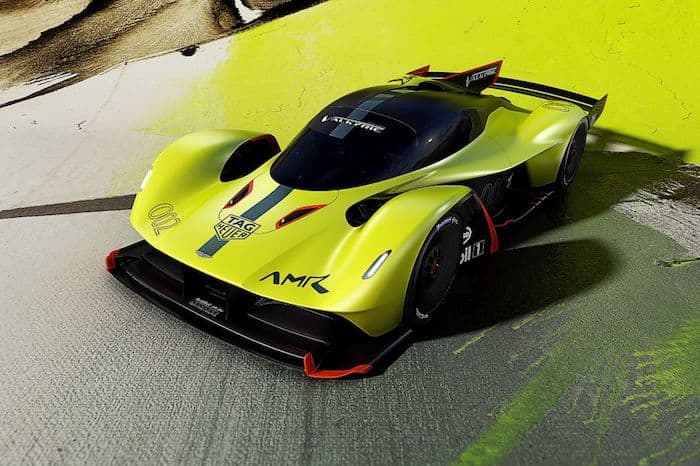 The Aston Martin Valkyrie AMR Pro was announced last year and how it has made its worldwide debut at this years Geneva Motor Show.

The Aston Martin Valkyrie AMR Pro is a more extreme version of their Valkyrie and it is powered by a V12 and comes with more that 1100 horsepower. It will come with a top speed of 225 miles per hour. 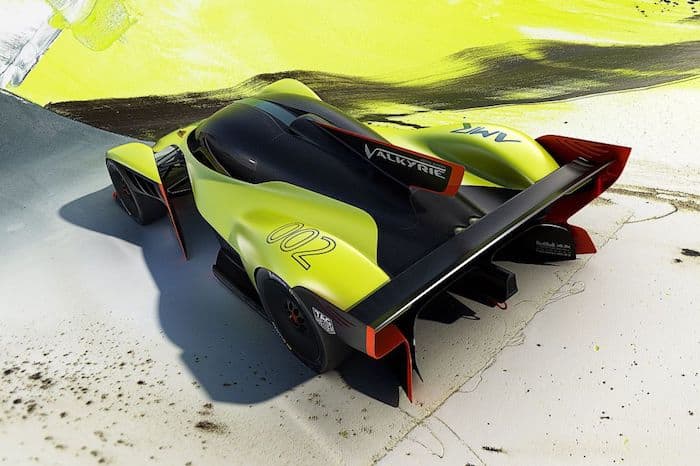 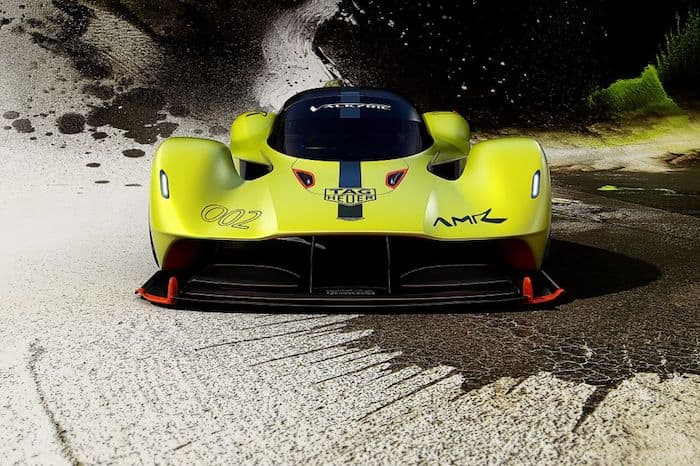 Full technical details of the Valkyrie AMR Pro will be revealed in due course, but those headline figures that can be disclosed provide a remarkable statement of intent. Key to the car’s unprecedented track performance are its lightweight construction and high-downforce aerodynamics – a combination that will result in a car that weighs 1000kg, yet is capable of generating more than its own weight in downforce. 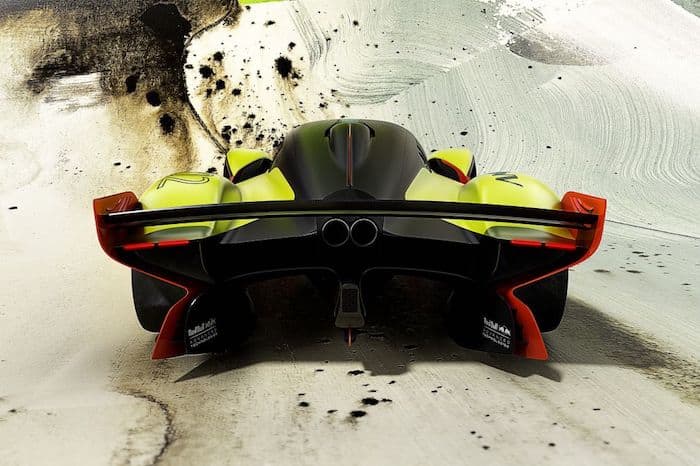 Aston Martin will build just 25 units of their Valkyrie AMR Pro, as yet there are no details on pricing.