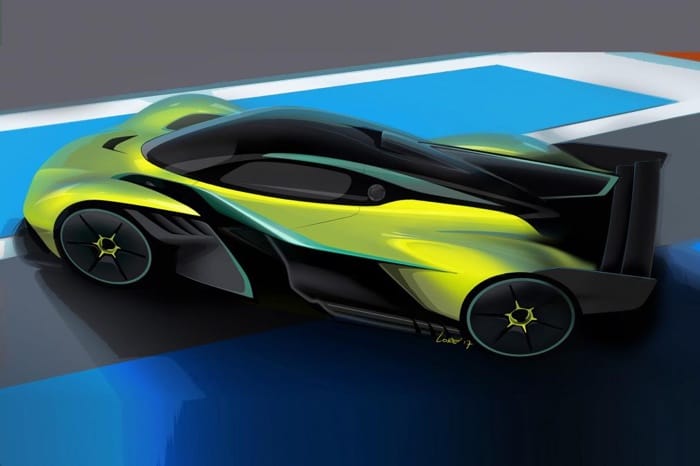 Aston Martin Valkyrie AMR Pro will be an even more extreme version of the Valkyrie, the company has not released many details about the car as yet.

Aston Martin Valkyrie AMR Pro: Redefining the limits of performance. An extraordinary track-only evolution of the most extreme Aston Martin in history. The brainchild of Adrian Newey – the most successful Formula One designer of all-time – and the product of the unique collaboration between Aston Martin, Red Bull Advanced Technologies and project partner AF Racing, just 25 will be built.

You can find out more information about the new Aston Martin Valkyrie AMR Pro over at Aston Martin at the link below.