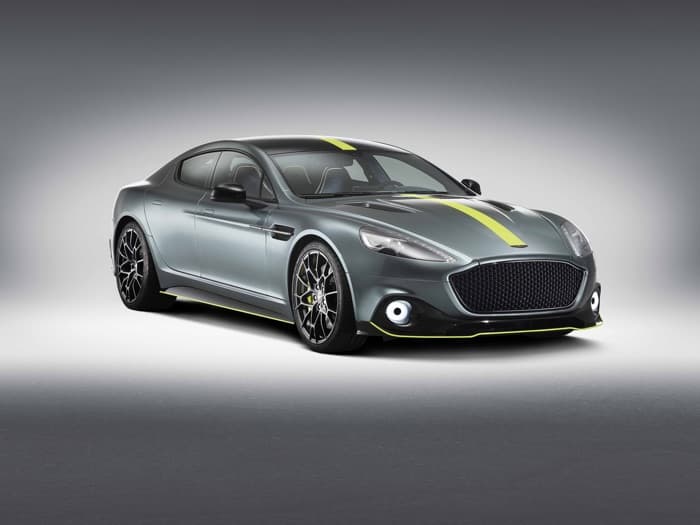 Aston Martin has revealed a new more powerful version of their Rapide, the Aston Martin Rapide AMR, which gets a number of upgrades over the standard car.

The new Aston Martin Rapide AMR comes with 595 horsepower and it comes with a 0 to 60 miles per hour time of 4.2 seconds. 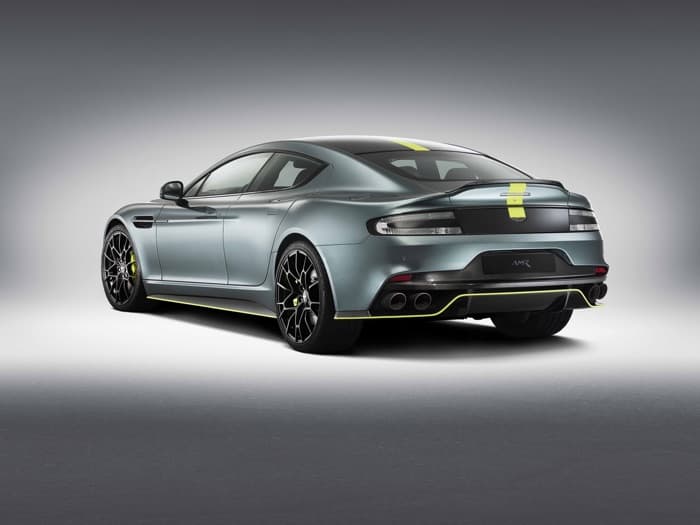 AMR stands for Aston Martin Racing and the brand draws a direct engineering and aesthetic link between the company’s successful race team and its road cars. As such the Rapide AMR is a sports car capable of comfortably transporting a team of race drivers to a circuit on the other side of a continent and then tackling the track when they get there.

You can find out more details about the new Aston Martin Rapide AMR over at Aston Martin at the link below. Prices for the car will start at 194,950 in the UK, $240,000 in the US and €229,950 in Germany and the first deliveries will commence in quarter four.