The Aston Martin CC100 Speedster is equipped with a 6.0-liter V12 engine which is capable of propelling the car from 0-60 in less than 4 seconds. Watch the video after the jump to learn more about the CC100 Speedster Concept and see it in action. 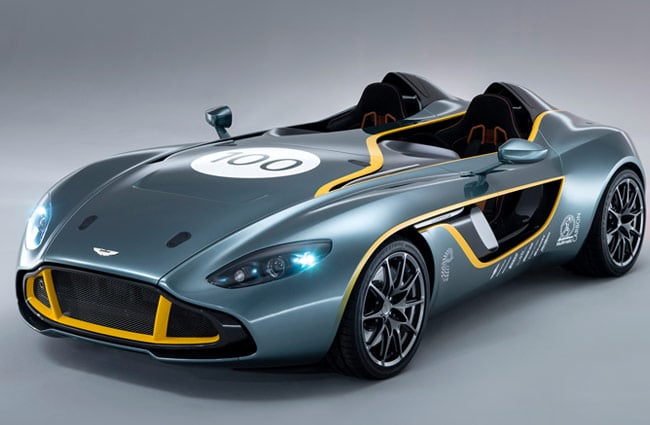 The top speed of the Aston Martin CC100 Speedster is 180mph, and its fitted with a six-speed hydraulically-actuated auto sequential manual gearbox. Together with paddle-shifters on the wheel in the driver’s pod, and luxurious racing interior specification. 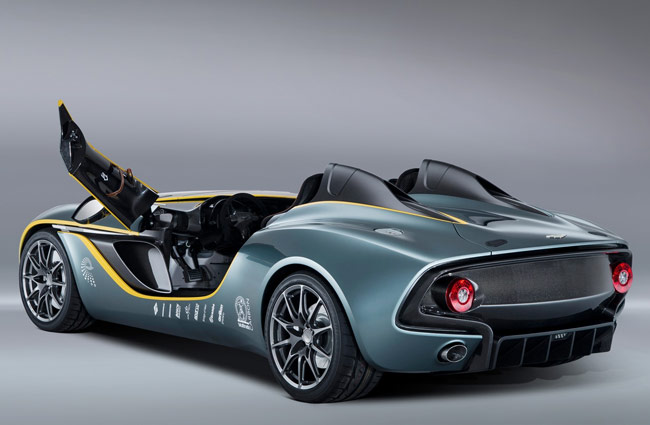