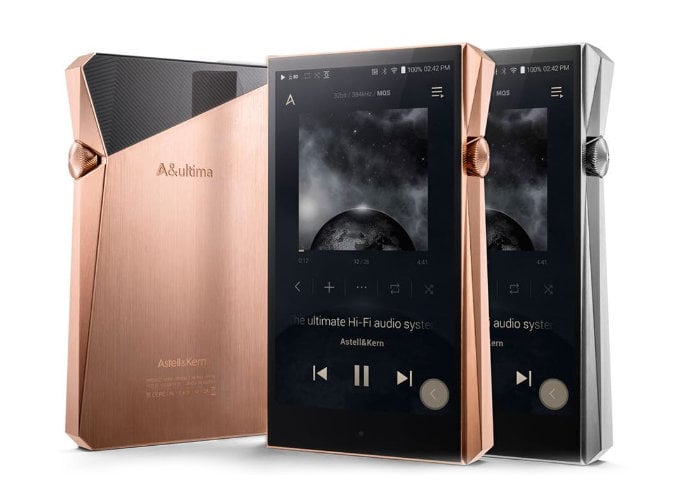 Premium audio hardware manufacturer and design company Astell&Kern have this week unveiled their latest creation in the form of the A&ultima SP2000 digital audio player, which will become the company’s flagship device. The new A&ultima SP2000 will be officially launching in a few month’s time during July 2019 and will be priced at $3,499.

The SP2000 digital audio player supports up to 32-bit/768KHz bit-to-bit playback of high resolution PCM audio and native playback of DSD up to DSD512. It is powered by a Octa-Core CPU supported by 512GB of internal memory and fitted with a 5-inch touchscreen. The A&ultima SP2000 will be available in Stainless Steel and Copper finishes and offers MQA support, pending final testing and certification, as well as dual-band Wi-Fi close to the inclusion of a stereo antenna.

“The SP2000 is the latest portable player from the Astell&Kern A&ultima line that integrates the latest flagship Asahi Kasei DACs, the AKM AK4499EQ. The SP2000 features two AK4499EQ DACs, arranged in a dual-mono configuration to provide a wider soundstage and better stereo separation. The SP2000 is the first Astell&Kern player to use separate, independent audio channels between the Unbalanced and Balanced outputs. This design offers much more power than ever before, with 6Vrms for Balanced output and 3Vrms for Unbalanced output and offers the ultimate audio experience as Astell&Kern’s newest flagship player.” 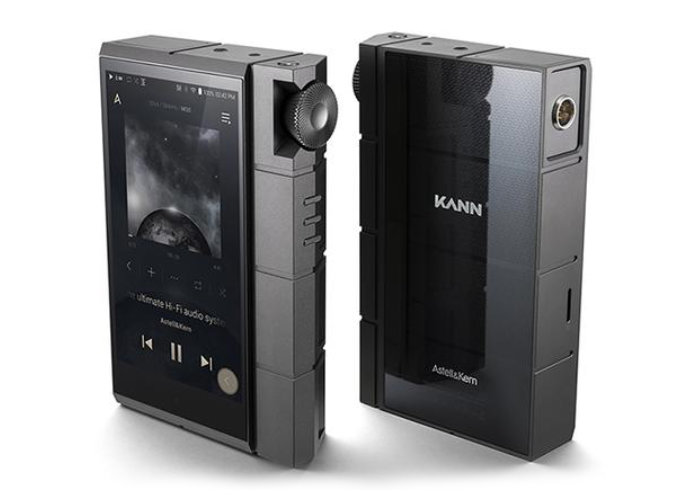 For more details on each jump over to the official Astell&Kern press release by following the link below.