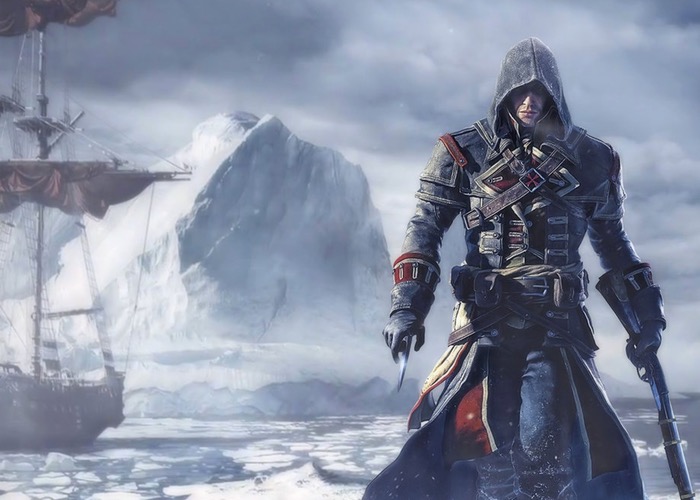 Within Assassin’s Creed Rogue players enjoy a mid-18th century setting, during the French and Indian War, playing the character Shay Patrick Cormac, an Assassin-turned-Templar. Check out the new launch trailer for the Rogue game and 20 minute of gameplay footage below.

New features include new ship-based weapons such as releasing an oil slick which can then be ignited, Puckle guns, and the ability for enemies to board Morrígan during ship-to-ship combat. For combat, the game introduces an air rifle, which allows the player to silently take out enemies at a distance. The air rifle can be outfitted with a variety of different projectiles, such as firecrackers.”

For more information on the new Assassin’s Creed Rogue game jump over to the Ubisoft official website for details.