Assassin’s Creed Pirates is now available on Apple’s iOS platform and Google’s Android platform, the game will set you back £2.99 in the UK or $4.99 in the US.

Have a look at the video below, which we saw the other week when Assassin’s Creed Pirates was made official for Android and iOS. 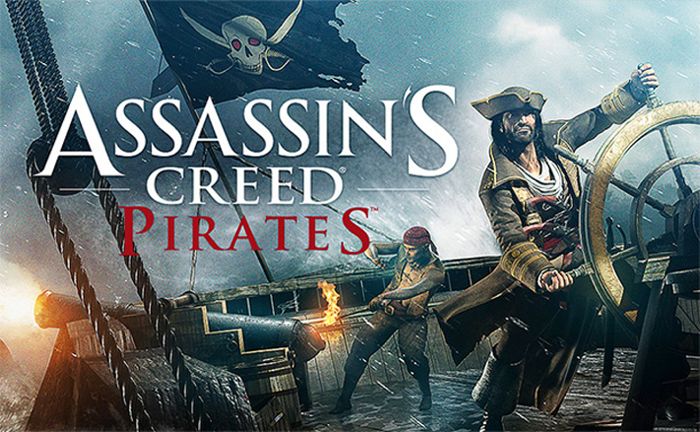 Play as Alonzo Batilla, a young and ambitious captain, a pirate eager to take on the fiercest of enemies…

Break all the rules, challenge empires and make your own fortune!

ENGAGE IN BRUTAL NAVAL COMBATS
Fight in real-time naval battles all over the Caribbean Sea.
Choose from a wide range of weapons to destroy your enemies and become a true pirate legend!

BUILD UP YOUR CREW AND YOUR SHIP
Acquire the most iconic boats of the Golden Age of Piracy; ranging from the smallest gunboat to the Man O’War floating fortress
Upgrade your vessel using the massive bounty plundered from your encounters
Recruit the finest crew members and learn more than 50 new pirating techniques to become a better captain and the true master of naval combat.

You can find out more details about Assassin’s Creed Pirates for iOS over at the iTunes store and for Android over at the Google Play Store.