Sony has today announced via the official PlayStation blog that the new Assassin’s Creed Liberation HD game will be arriving in the PlayStation Store on January 14, 2014.

The redesigned Assassin’s Creed Liberation HD will now be available to play on Sony’s PlayStation 3 games console and Sony saying they have been working hard adapting the PS Vita gameplay to suit larger screens and the PlayStation 3 console. Watch the trailer for the new game after the jump. 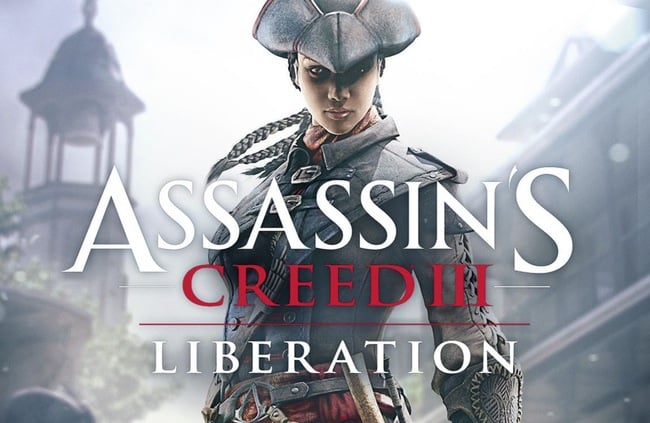 Assassin’s Creed Liberation HD is set in New Orleans during 1765 and 1780 between the end of the French and Indian War, right up to the middle of the American Revolution and players get the chance play the role of Aveline as the main character in the story. 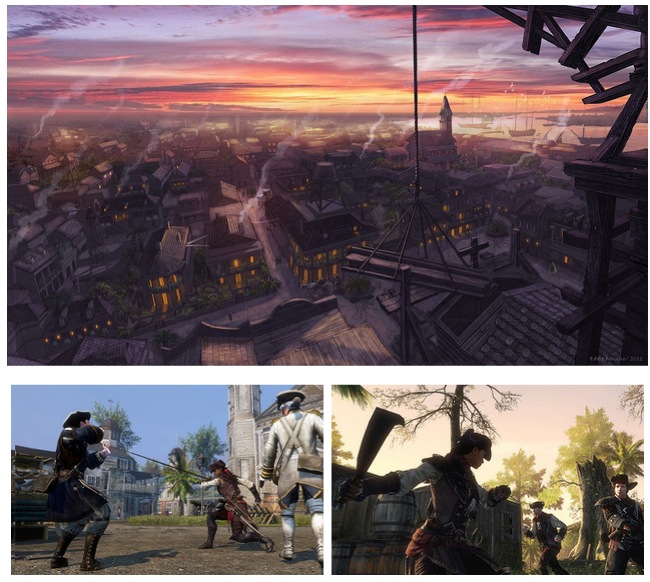 Aveline is a female Assassin of mixed French and African heritage, who has been brought up in a world of privilege and contrasts and during the game becomes a strong-willed woman and an avid opponent of slavery, explains Sony.

As well as upgrading the game to high definition Sony has also installed 15 missions that are exclusive to the PlayStation 3 allowing players to delve deeper in to the main characters storyline.

Assassin’s Creed Liberation HD will be launching on January 14th 2013, and will be available in the PlayStation Store for $19.99.