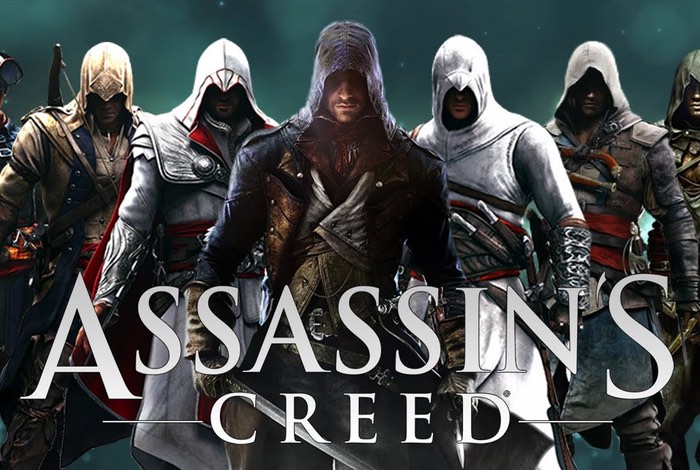 Assassin’s Creed fans that have been enjoying an will release of new games in the series, may be disappointed to learn that Ubisoft boss Yves Guillemot has confirmed that the popular game series will not revert back to an annual cycle after this year’s break from a new release.

It had been previously rumoured that Ubisoft might be making the move after they announced earlier this year that no Assassin’s Creed would be launched this year.

Although sources close to Ubisoft have already revealed that the Assassin’s Creed series of games will be restarting in 2017 with a complete refresh and new gameplay as well as a new setting which will take place ancient Egypt. The Eurogamer website writes that Yves Guillemot explained :

Ubisoft is making “a strong push on multiplayer-centric games”, Guillemot said, adding that Ubisoft is moving away from “fire and forget” single releases to providing year-round updates for players – which is a more reliable source of income. Guillemot name-checked The Division and Rainbow Six Siege as examples of this, as well as the upcoming For Honor and another AAA game due this financial year which will be “driven” by multiplayer.

As soon as Ubisoft announces any more information regards the launch of a new Assassin’s Creed game we will keep you updated as always. As hope we don’t have to wait too long the new Egyptian-based game to be revealed.