Developer Ubisoft has today announced that their latest game Assassin’s Creed 3 has clocked up impressive sales of over 7 million units since its launch back at the end of October. Generating 3.5 million sales in the first seven days after release alone.

Ubisoft also revealed that twice as many players have joined the multiplayer mode compared to last year’s Assassin’s Creed: Revelations game, and since its launch players of Assassin’s Creed 3 have carried out more than 250 million assassinations. 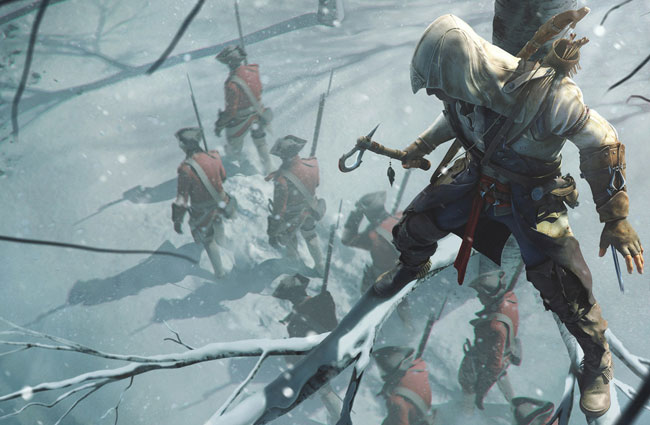 Other amusing statistics released by Ubisoft explained that people have spent a cumulative total of 82 centuries of gaming time in the single player game, and over 5 billion multiplayer sessions have been played since launch. Ubisoft UK managing director Rob Cooper explain in the press release today:

“We are delighted with the performance of Assassin’s Creed 3 this Christmas,”-“This is a beautiful and epic game of exceptional quality and we’re pleased that our fans have responded so well to the brand new universe, storyline and game experience.”