In the run-up to the launch of the highly anticipated new Assassin’s Creed: Revelations game Ubisoft have unveiled another teaser trailer for the game called “Red Hands”. Which shows a number of close combat moves Ezio Auditore is able to perform using his blades within the up-and-coming game. Rather than using the more exotic weapons that were fashioned by Leonardo da Vinci in the last game to dispatch his opponents.

So if you enjoy a little hand-to-hand fighting you’re surely not be disappointed. Watch the new Assassin’s Creed: Revelations Red Hands trailer after the jump to see a glimpse of what you can expect from the new game once released. Enjoy! 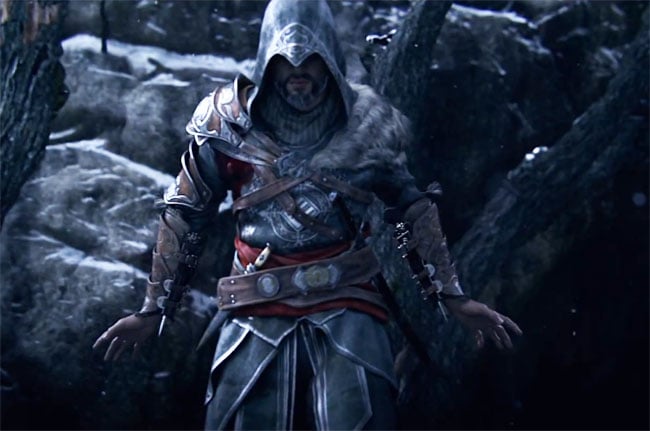 Assassin’s Creed: Revelations will be released on November 15 for PC, PS3 and Xbox 360, there is also a free upgrade to the Signature Edition when you pre-order at GameStop.